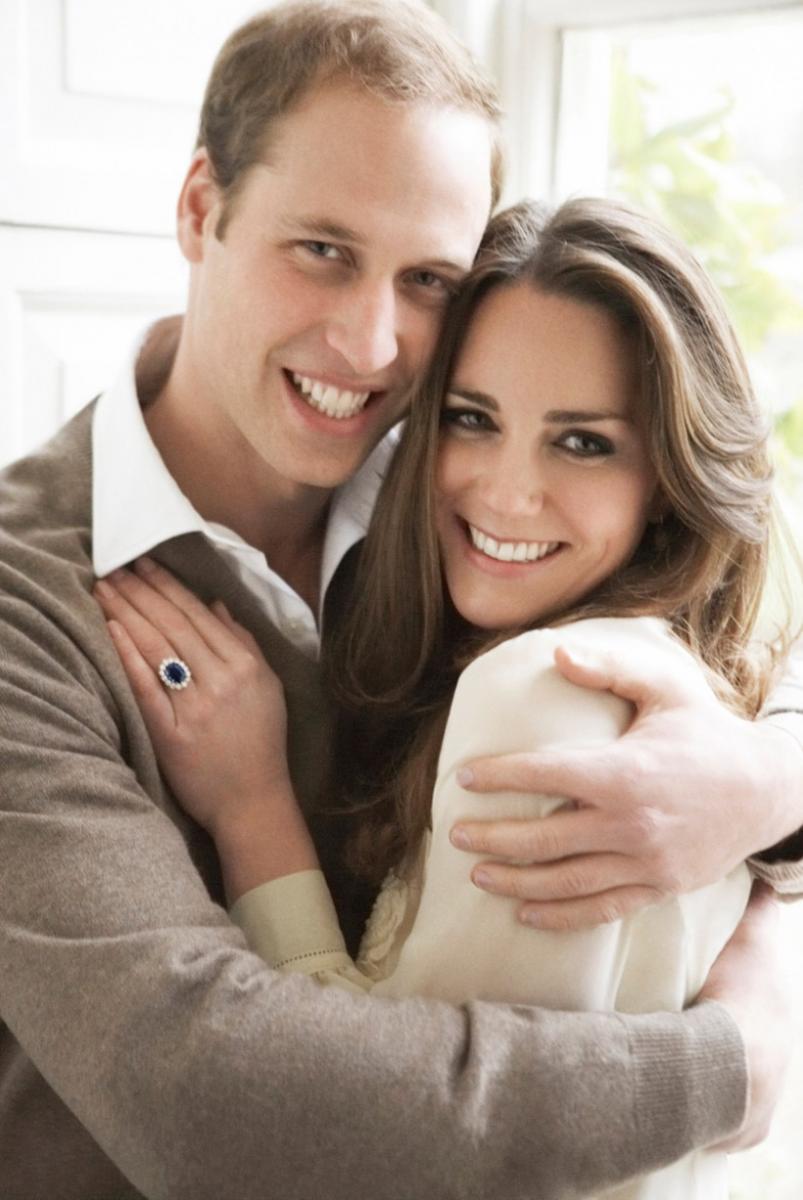 Licensed premises in England and Wales will be permitted to sell alcohol for consumption on the premises until 01.00 to celebrate the Royal Wedding of Prince William and Catherine Middleton.

In practice this means that premises whose usual licensing hours for the sale / supply of alcohol for consumption on the premises end before 1am, will be allowed to open for a few additional hours to allow their customers to celebrate the event deemed to be of 'exceptional international, national or local significance'.

There are some important factors to remember in relation to this order;

It does NOT apply to:

This ‘licensing hours order’ has been voted through by the House of Commons and thus applies to all premises in England & Wales with a premises licence or club premises certificate allowing the sale / supply of alcohol. Premises need not make any form of application in relation to these extended hours, but can simply apply them.

Source – Beyond the Blue Training & Consultancy